Update on The Zeno

Hi, here is a well-deserved update on The Zeno,

It turns out updating a game monthly and posting it online is a lot more of a hassle than it's worth for the scale I have been doing things.

So here's what happened: for performance sake and to learn how to do games properly, I built an object pool script that was not compatible with HTML5, so I stopped updating the game to Itch.io. I was going to change it to Download Only, but the truth is that so far, only 12 people have played it, and at this point, it is easier to develop without pushing for monthly builds. I will still update it but likely more through dev logs or other formats.

On a separate note, Oh boy, did I over scope! The Zeno Is a For Fun project, initially merging my favourite games Zelda / Metroid / Into the breach. Lack of ideas was never a problem, but its time to start butchering. Although I would love to model all the 27 rooms the game has, that is proving time-consuming. The solution? a shader that requires No UVs and an abstract art style. Ok, this was easy, now Gameplay...... Ok, this one will hurt a lot more. 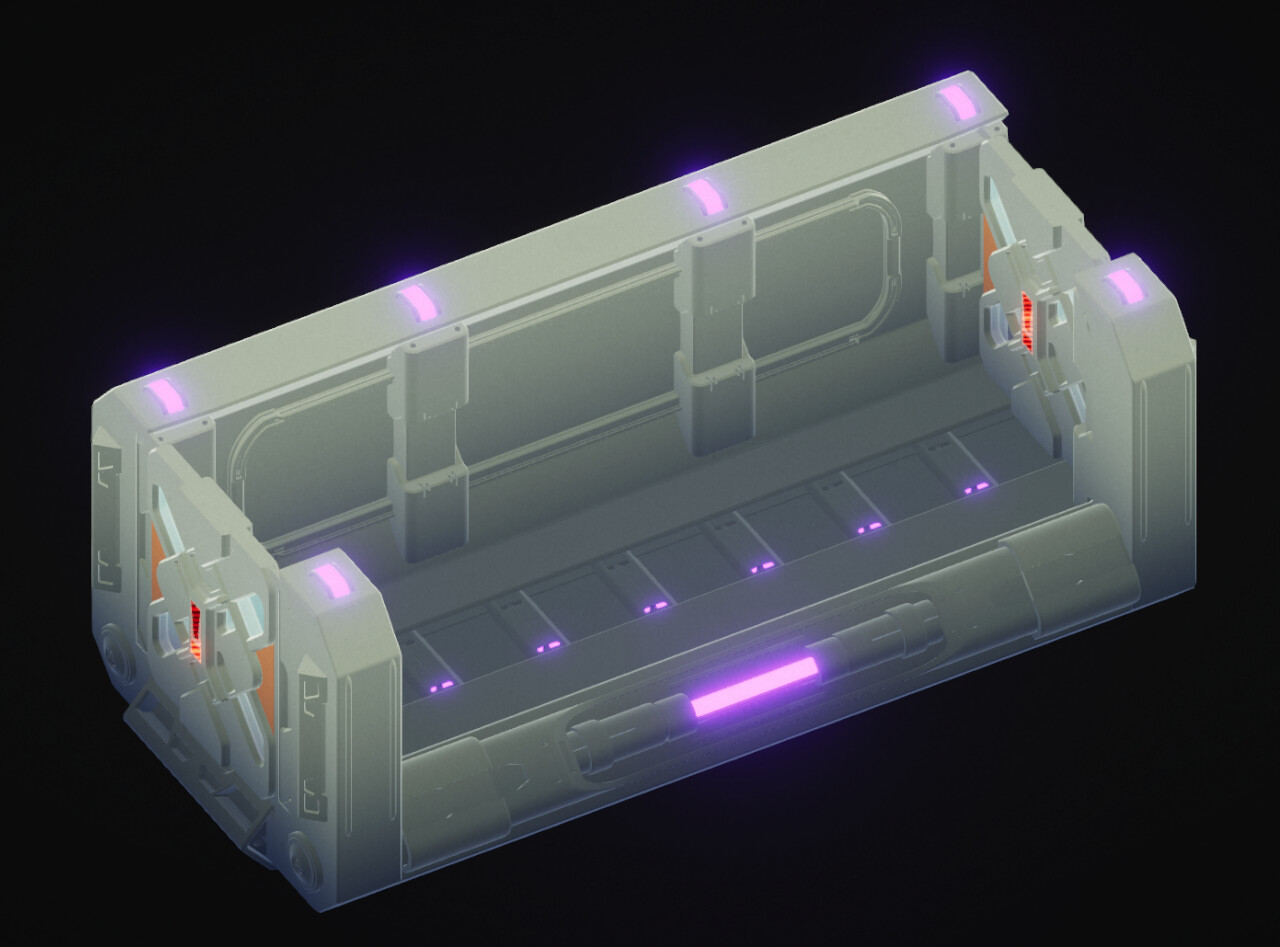 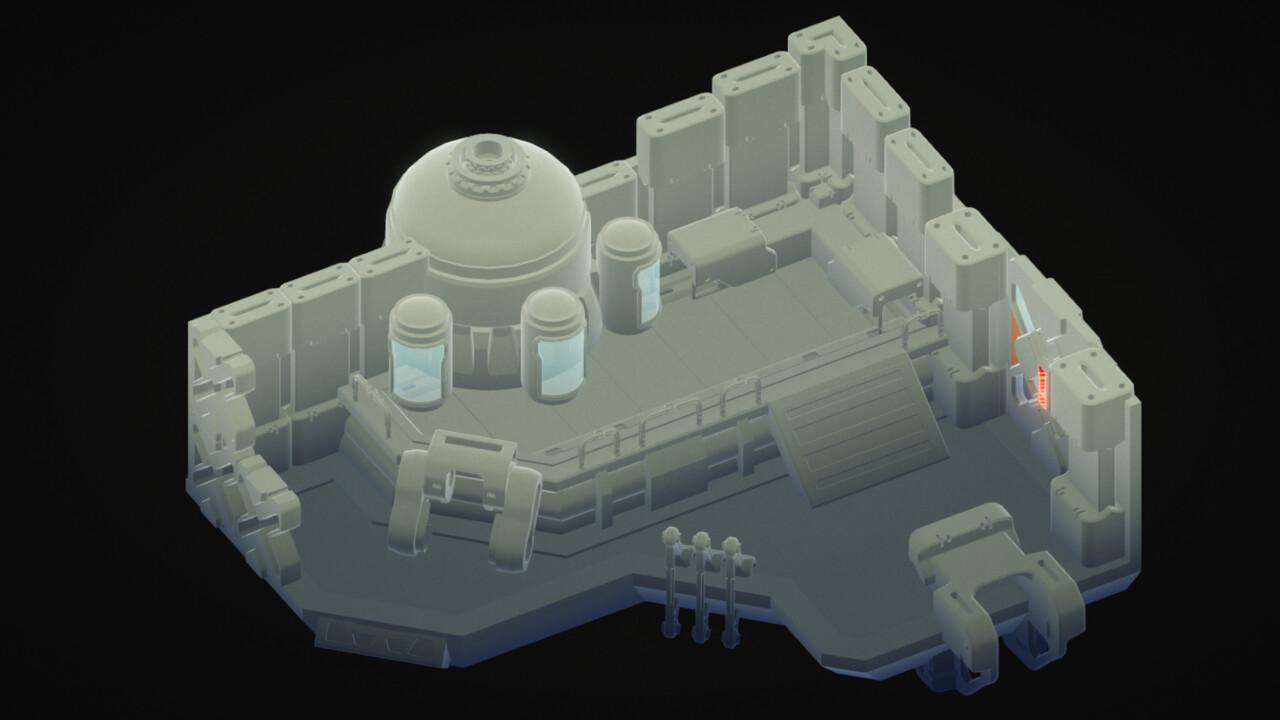 After playing Deaths Door and seeing how simple gameplay actually is and how enjoyable it makes the game, I understood that complexity might come in many different forms. So at the moment I am cutting down features and creating something very simple, the gameplay loop will be simple Explore > Fight > Discover new areas and the game story, and the puzzles will be remade to work with the combat mechanics instead of the previous (Zelda-like) pick up items and objects.

Anway just dropping by to assure that the Zeno project is still underway, just at a different pace, Alpha deadline remains Jan 1 it will just be a different smaller version of the game in my head, this way I can advance into bigger better things with more confidence :)

I always had trouble coming up with a reason to start a project on my own, but the itch of creating my own universe has been strong in me. As 2020 came and went, a lot of my priority changed regarding what kind of projects I should pursue. The Zeno is my reason to create a Sci-fi 3d environment art Portfolio and also to see what I can achieve fully on my own. The gameplay is not fully defined yet, but you can see it coming along, and if you want, be part of it.

I will update it Monthly and aim to get out of Alpha at the end of the year, Beta Jan 2022 yay! 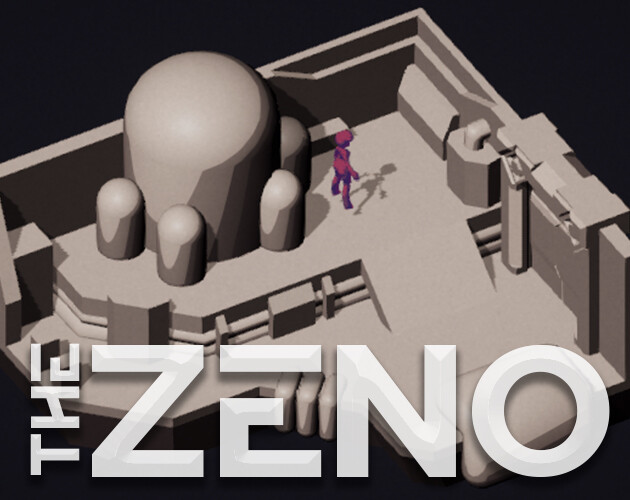 So for a Long time, art wasn't my main focus, although it was always my big passion. So After 9 years working as an Industrial Designer, i finally took the leap of faith and am focusing full time on getting a job in the games or vfx industry as an artist.  So to kickstart my journey need to focus on the basics.

Film Studies 30min each to try and better understand color and composition, my value recognition is not too bad but forms lack precision and control, will get better in time since consistency is key and i plan to make this a habit. 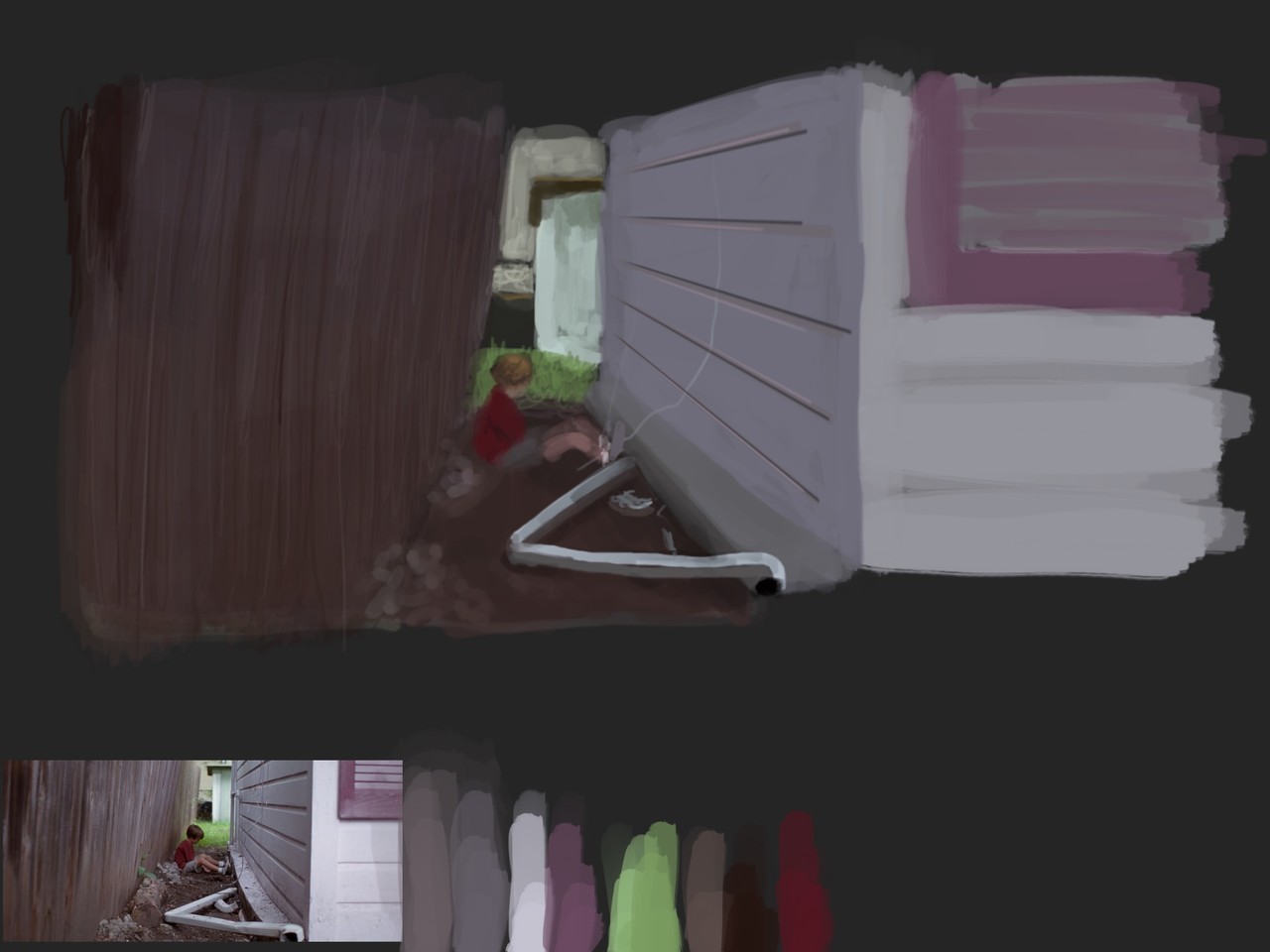 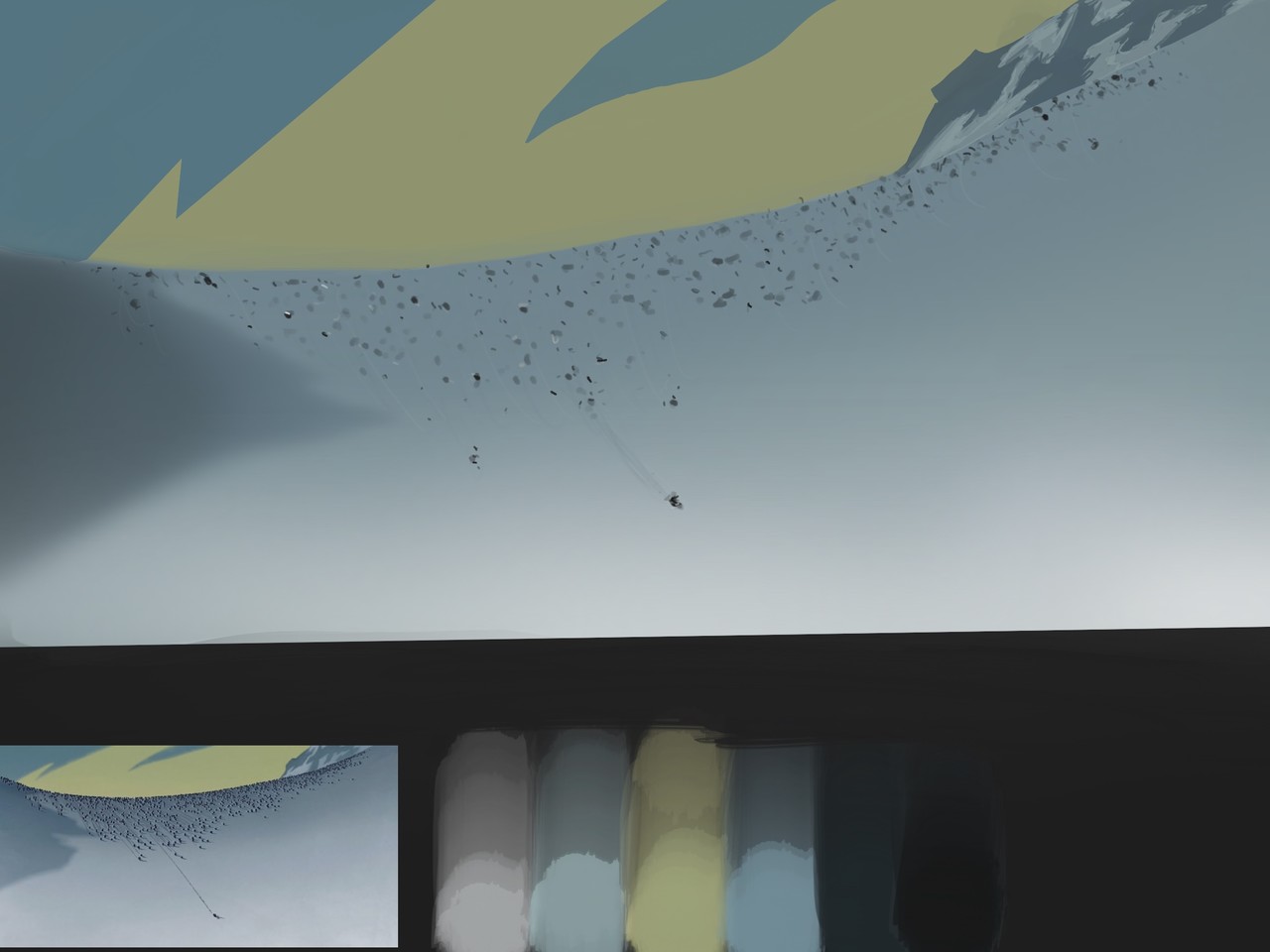 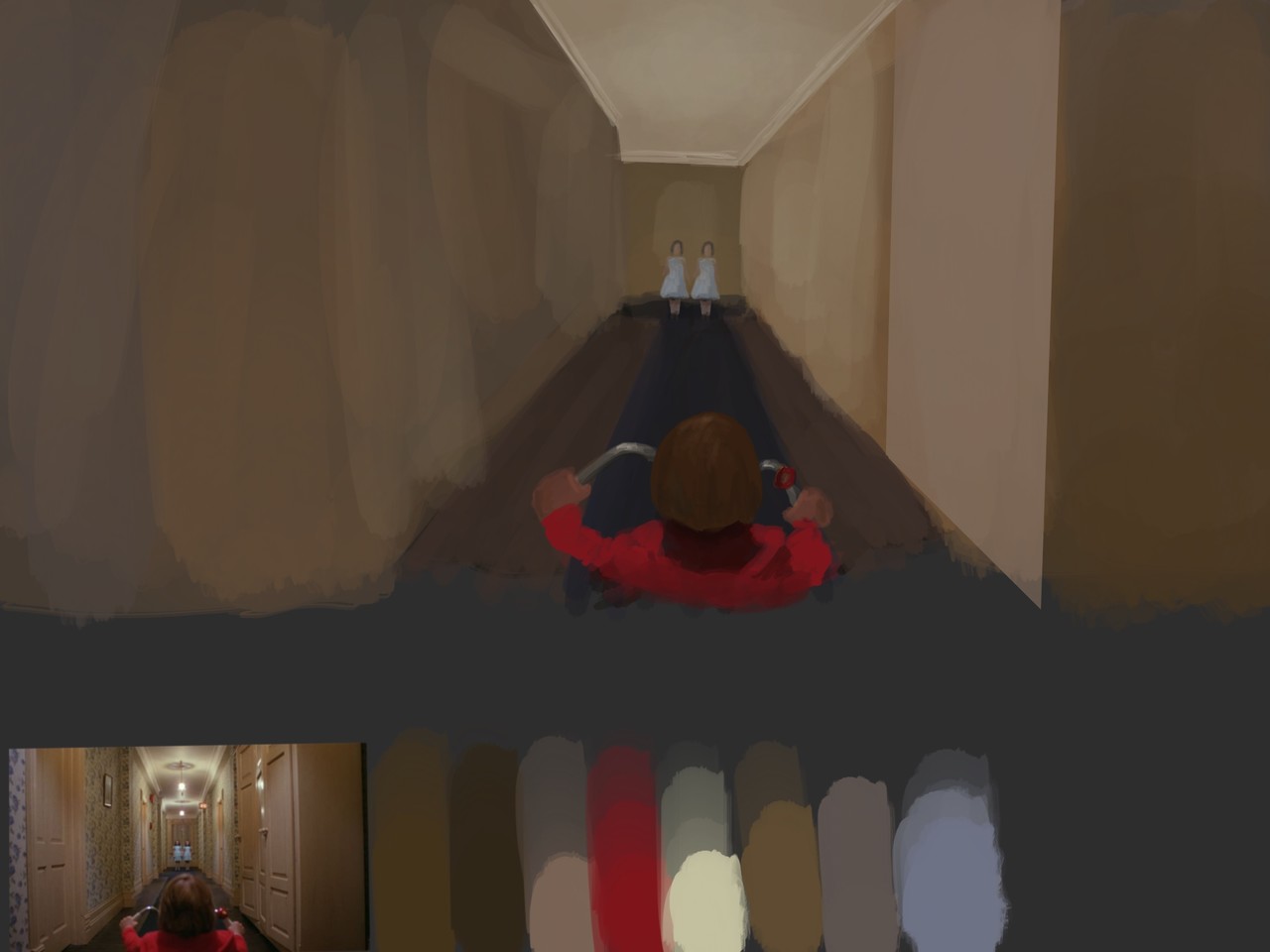 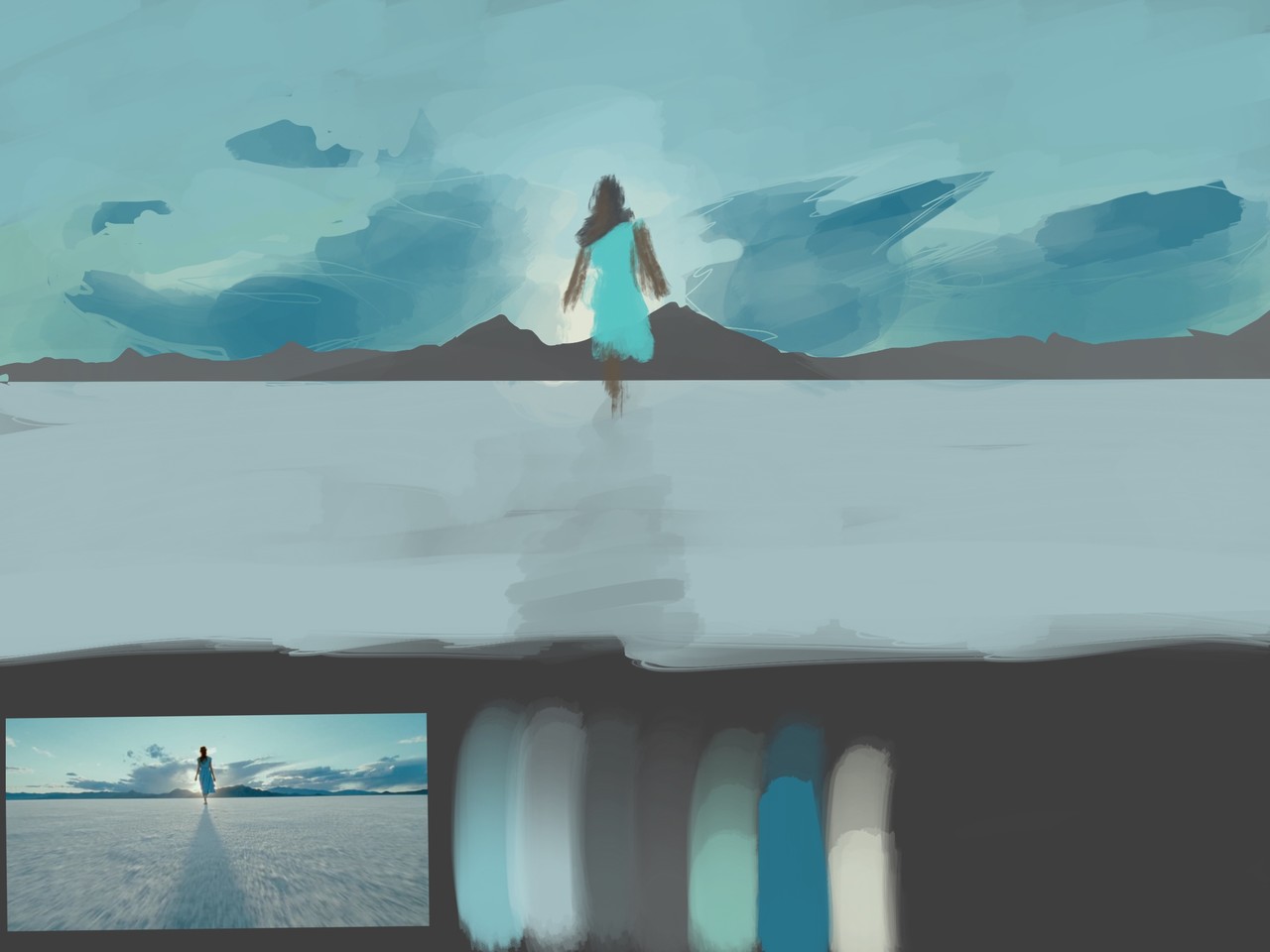 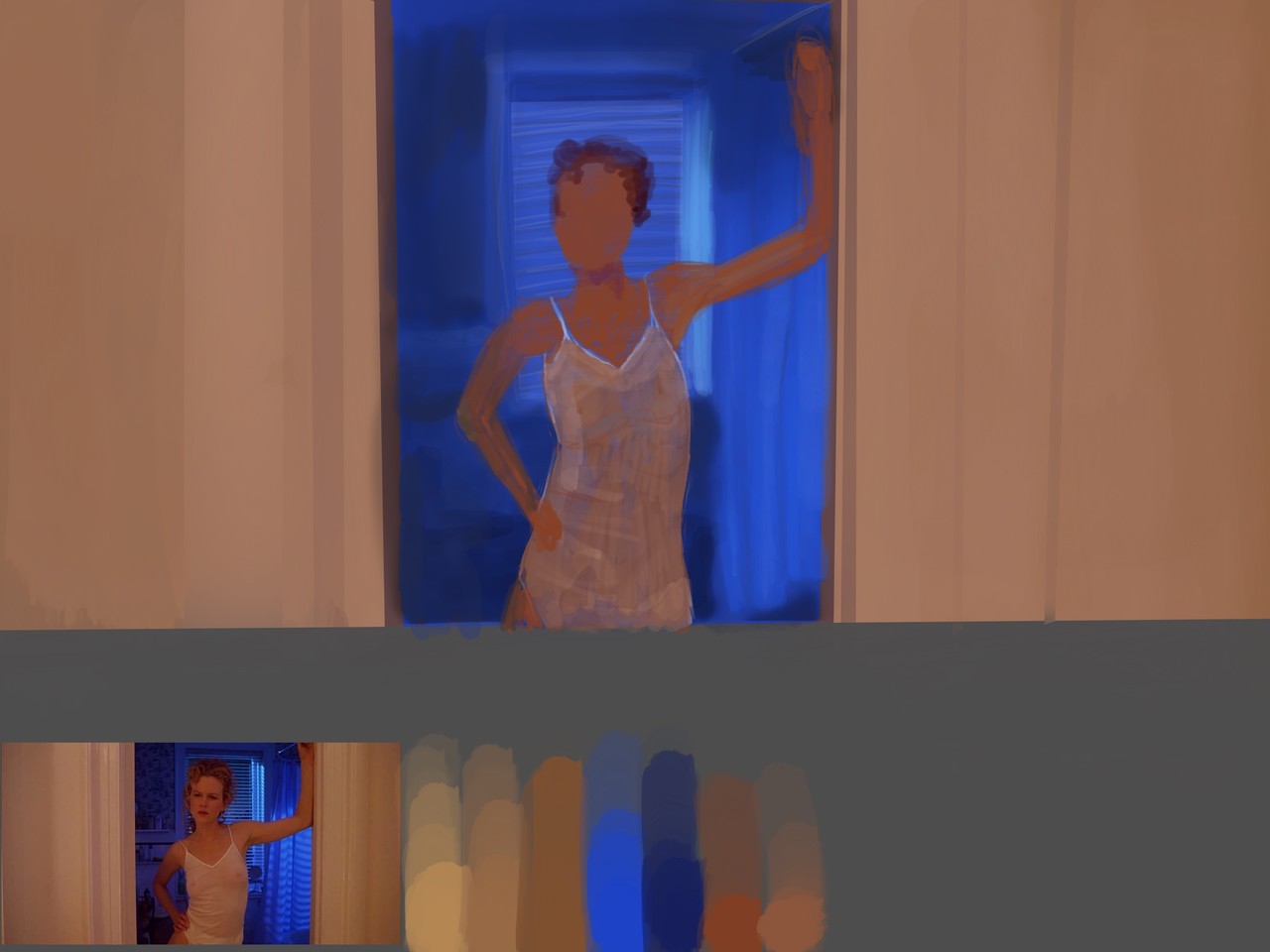 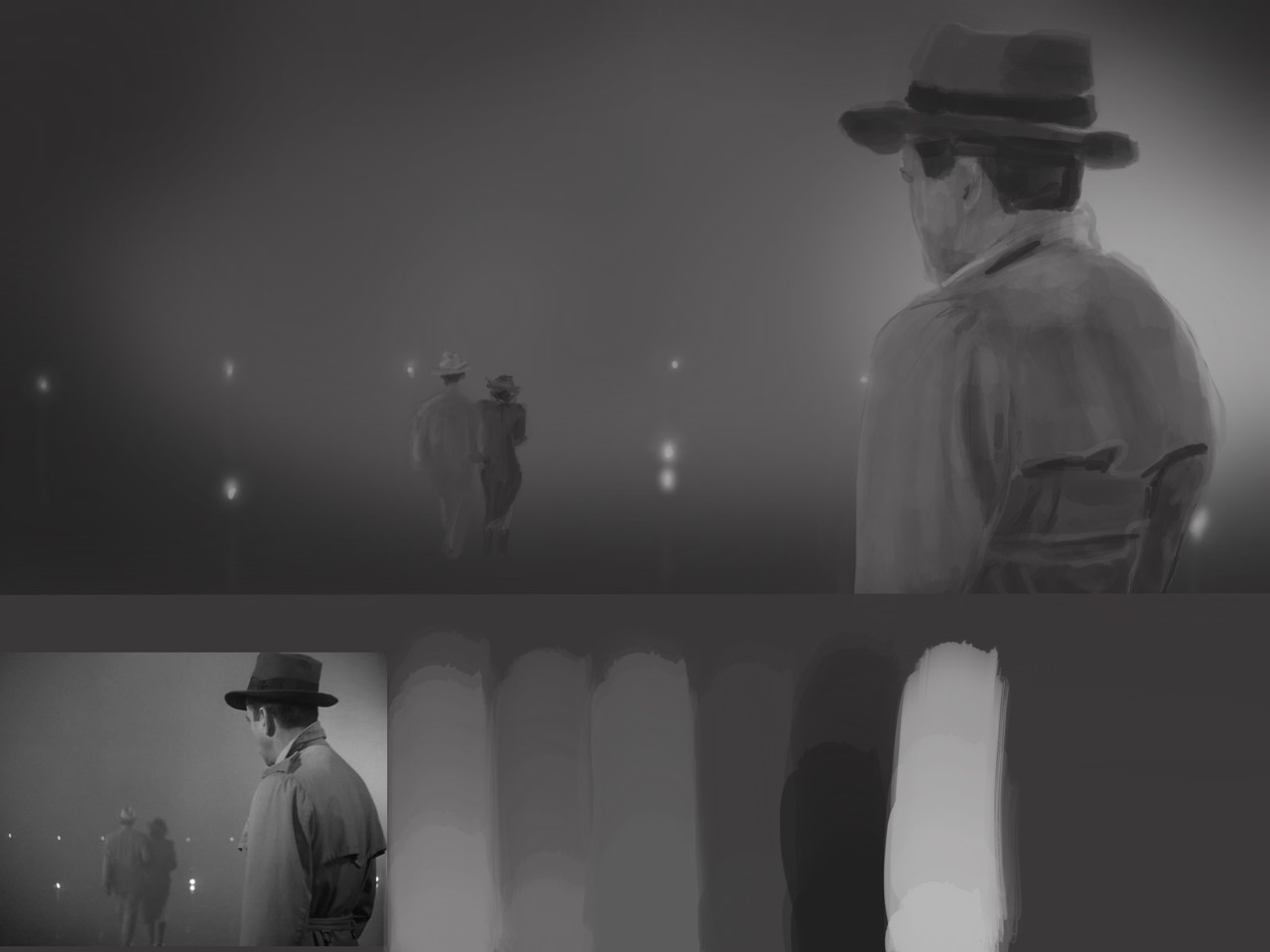 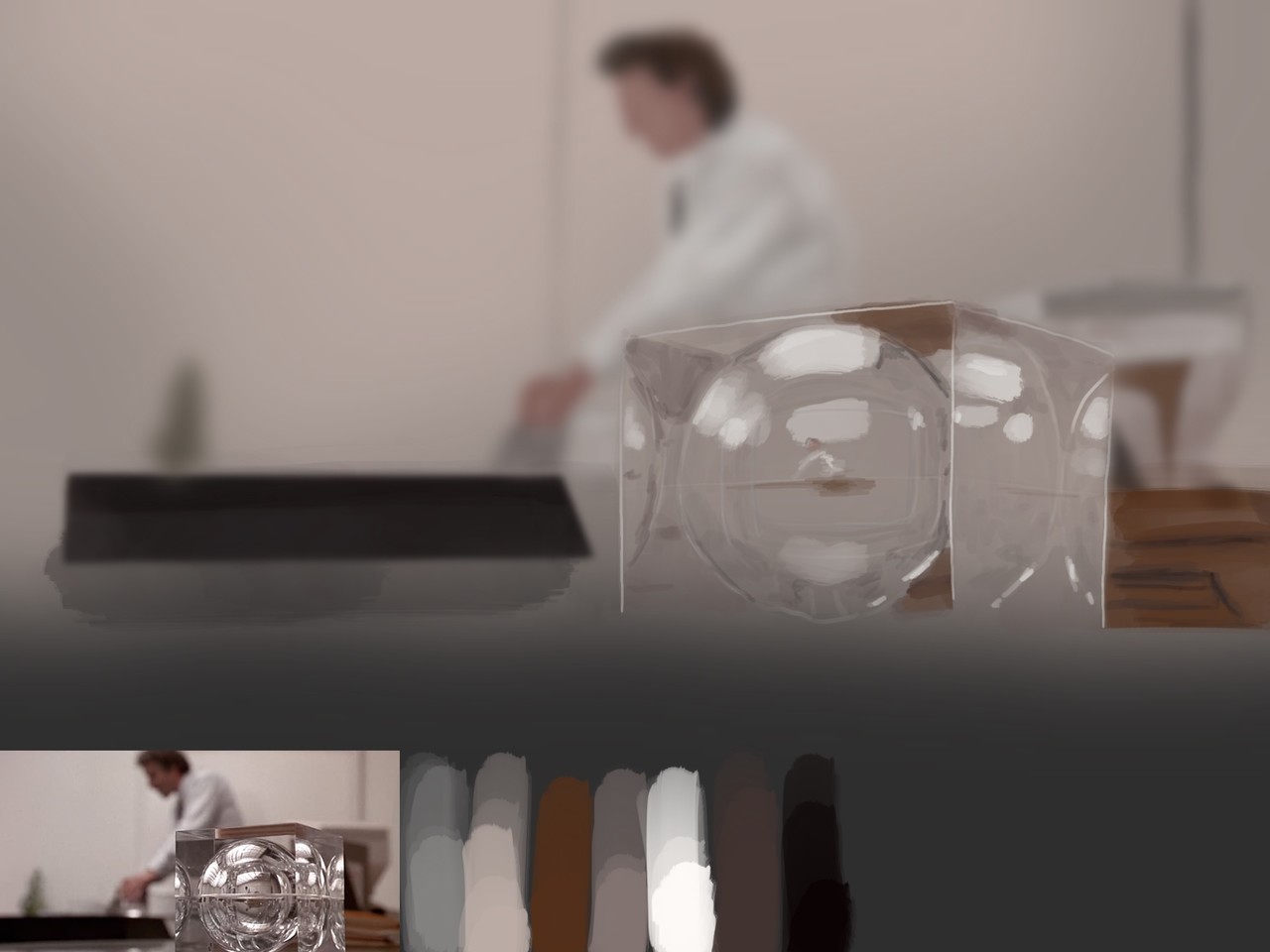 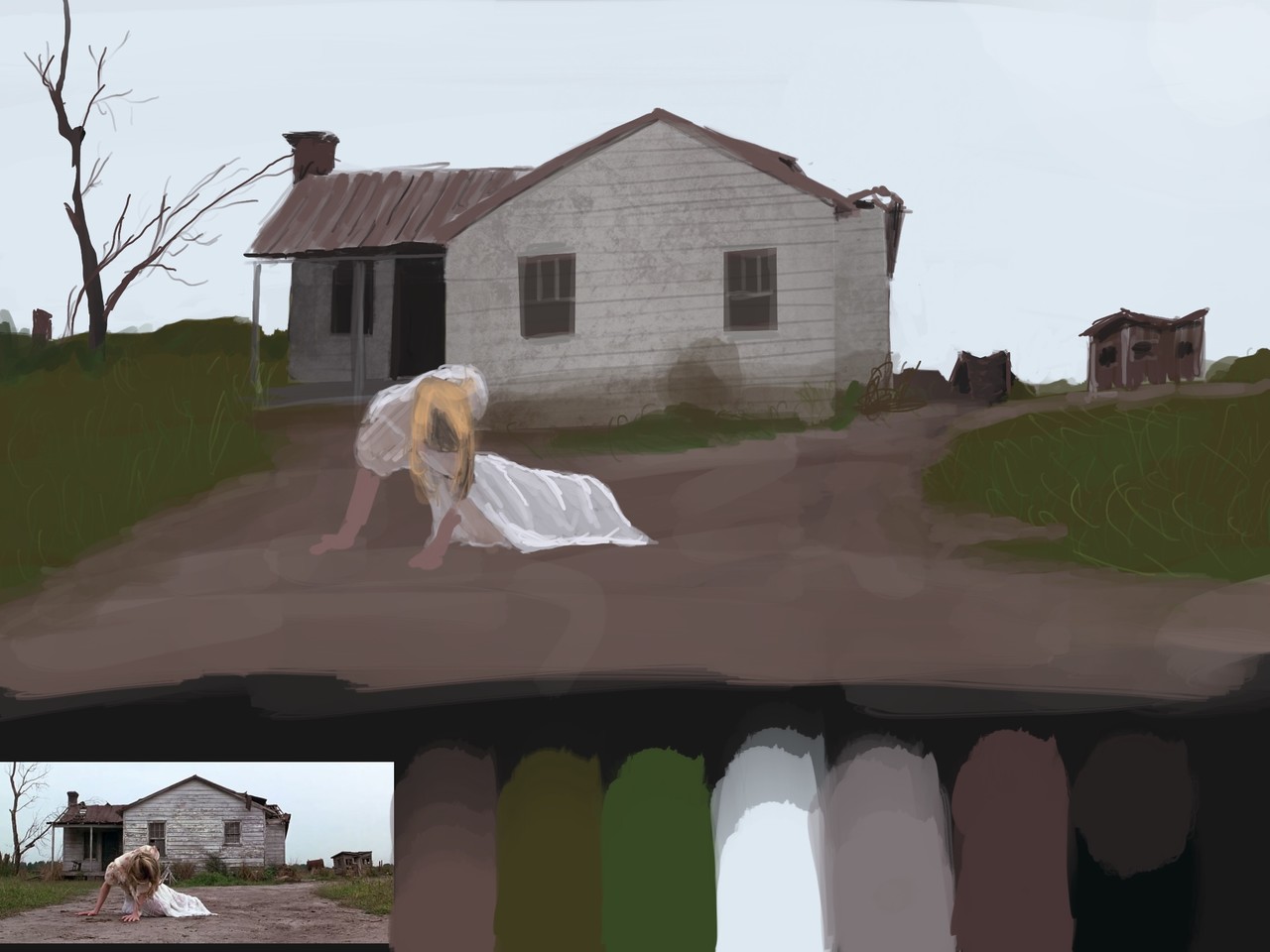 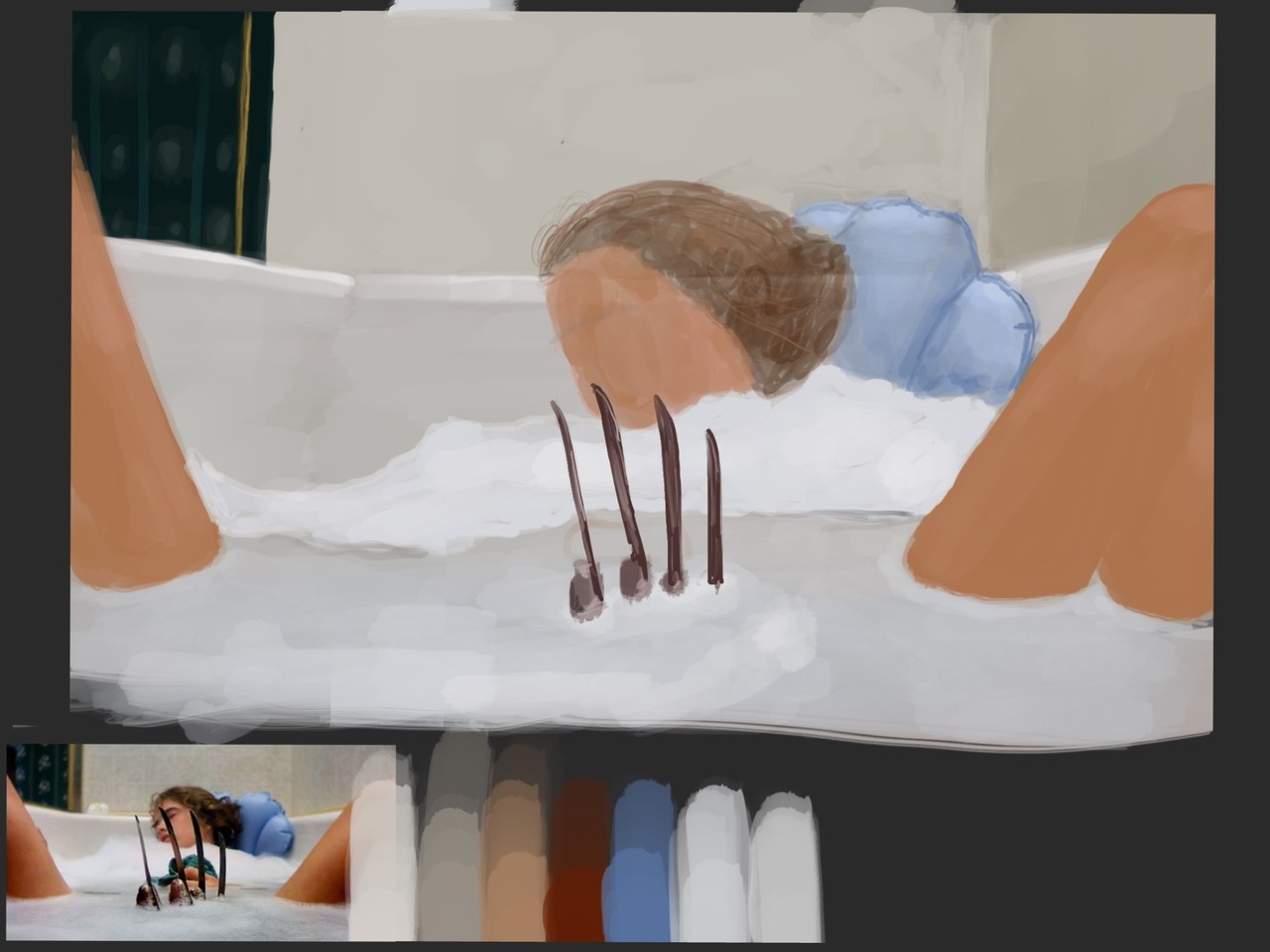 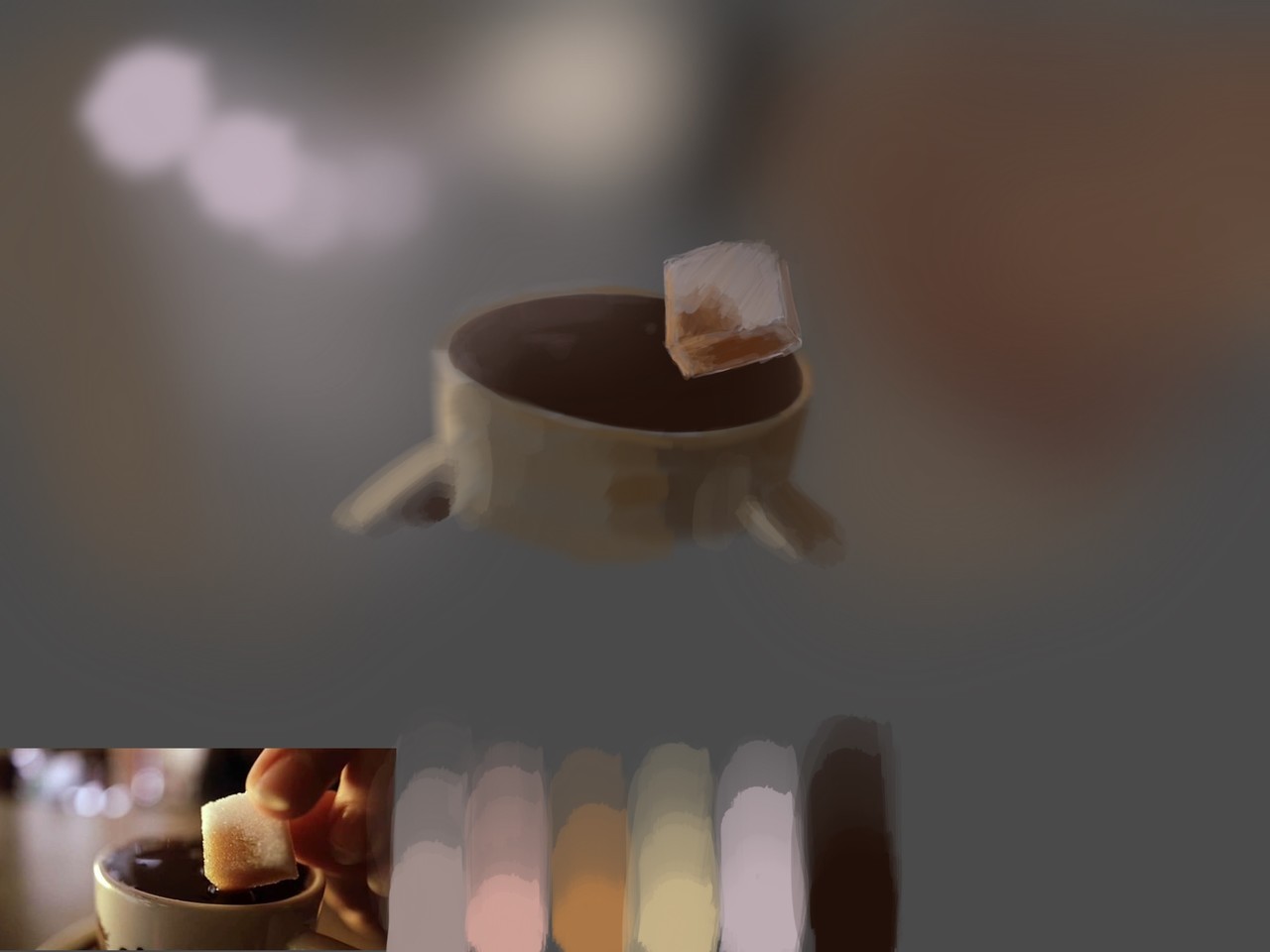 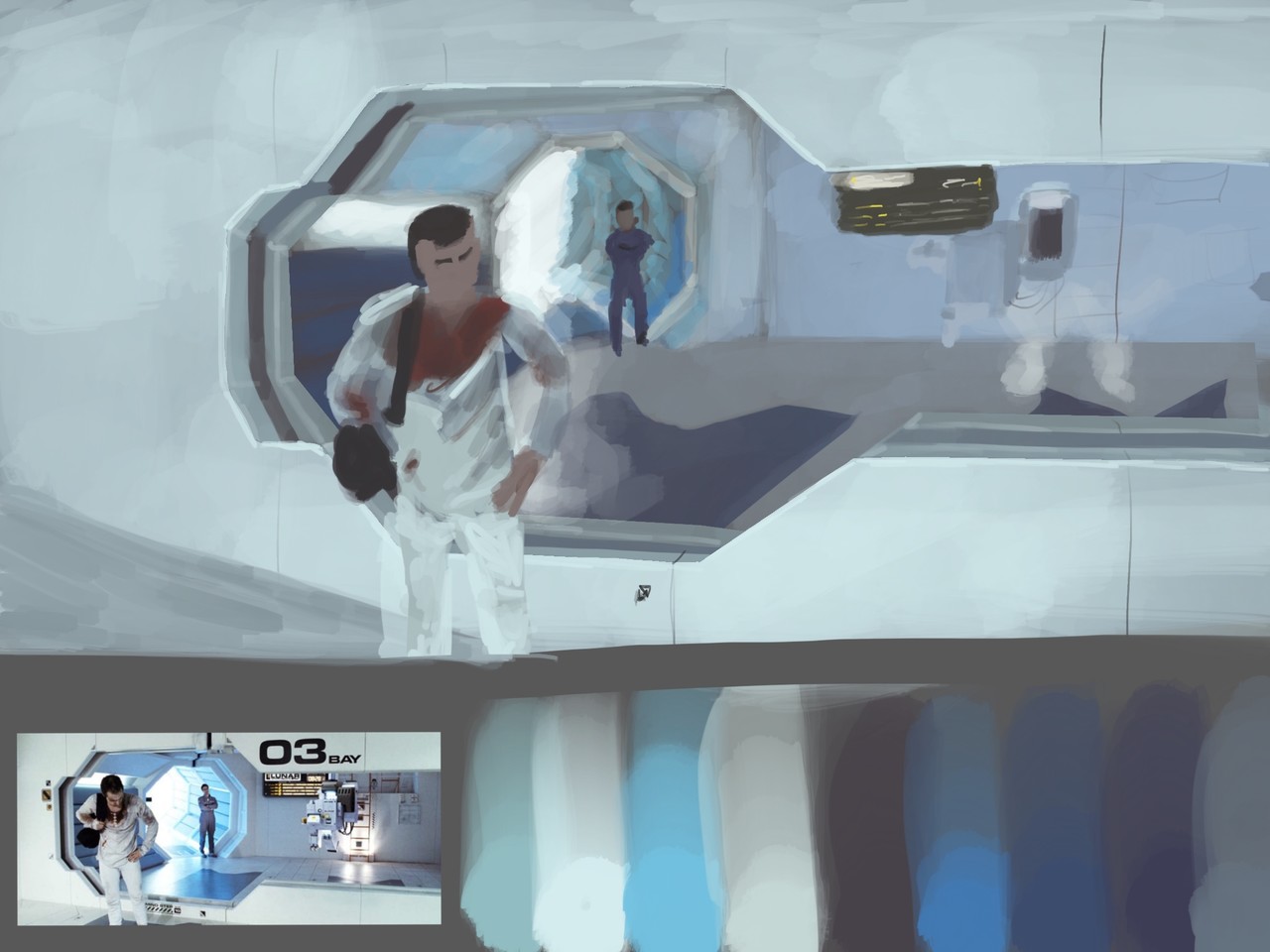 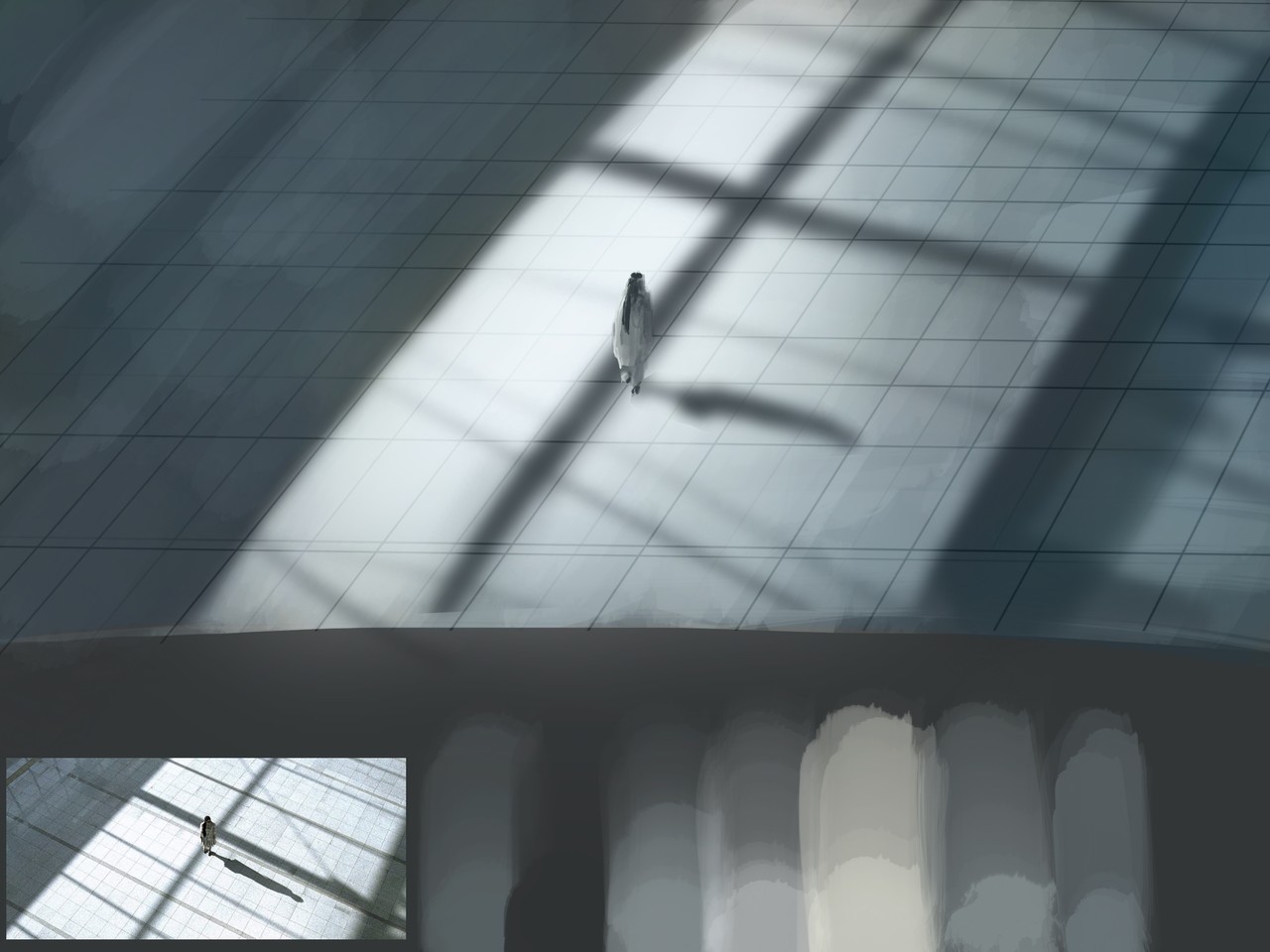 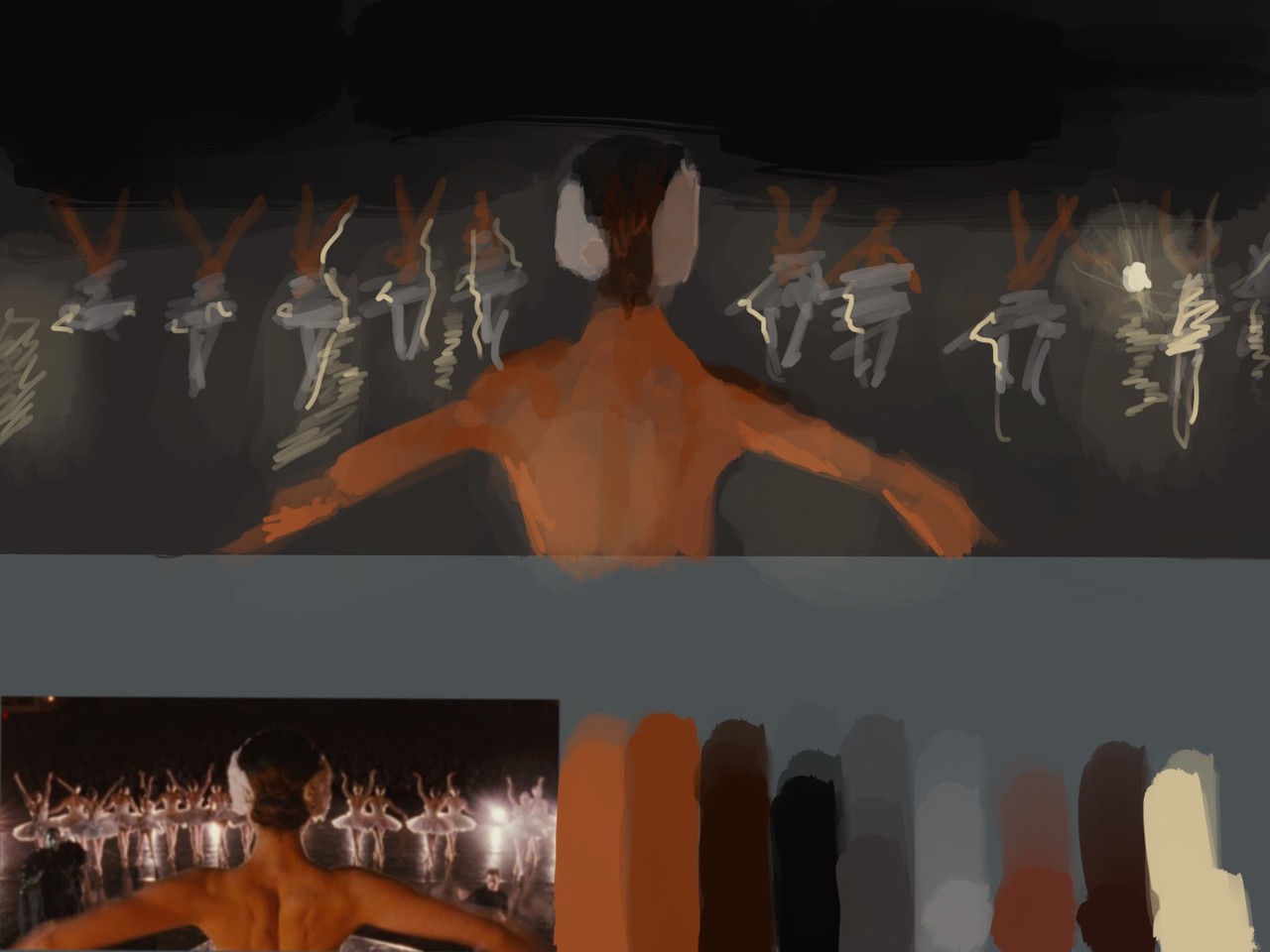 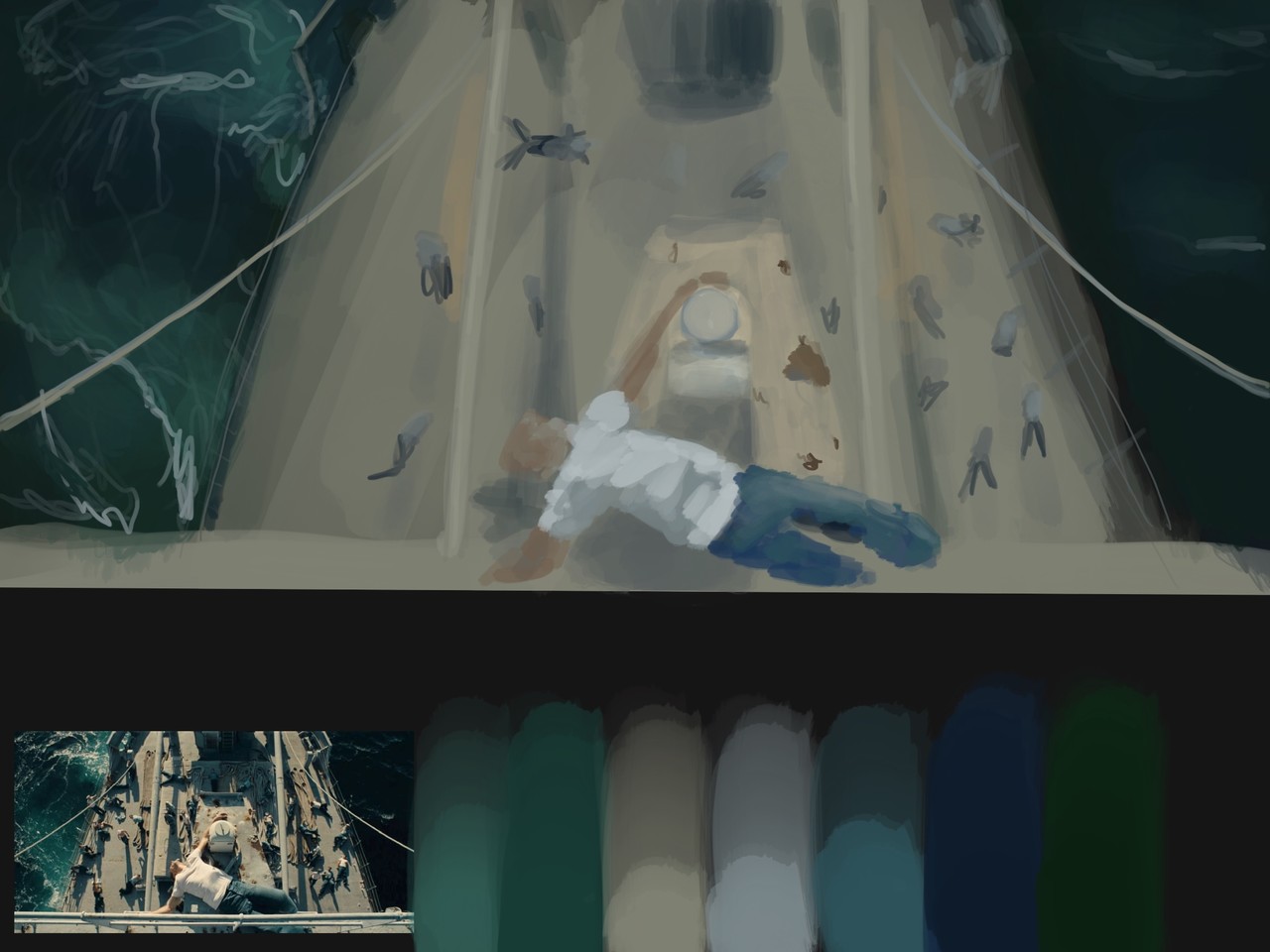 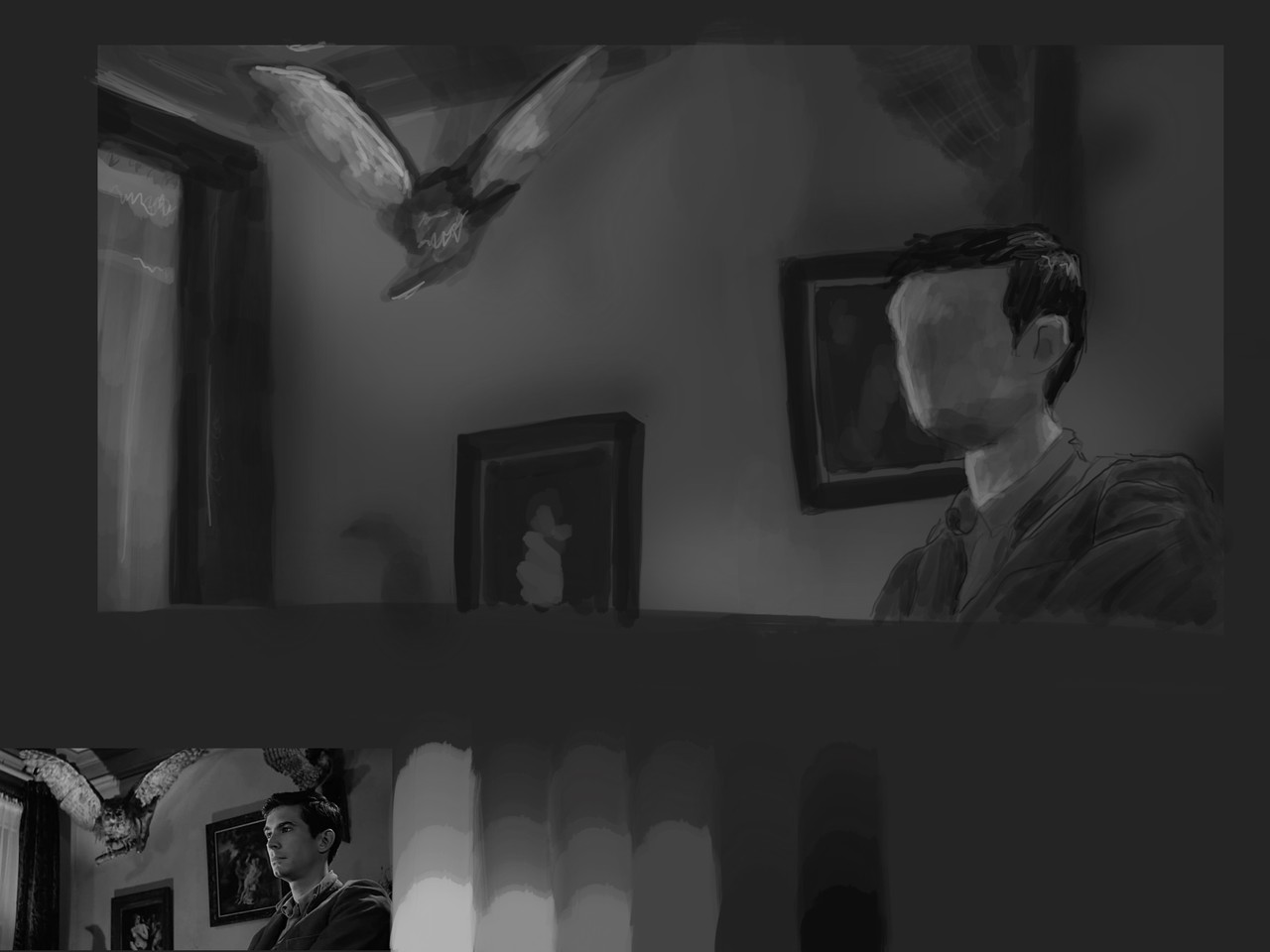 Thank you so much for the support or even just by reading this, i always have trouble sharing unfinished work but i plan to do it often so it gets easier. all this was created with procreate on Ipad with a basic round brush.

Uhh we got ourselves a blog!

As 2017 quickly approaches its end artstation is putting out new features so let's take this a shot;

In September i had a go in 3dCoat for the first time and although i had a lot of fun i wasn't happy with the result, so during Christmas on my free time i repainted it starting from values to colour, its far from perfect but its finished and im much happier with the result. Check the changes below and the project here. 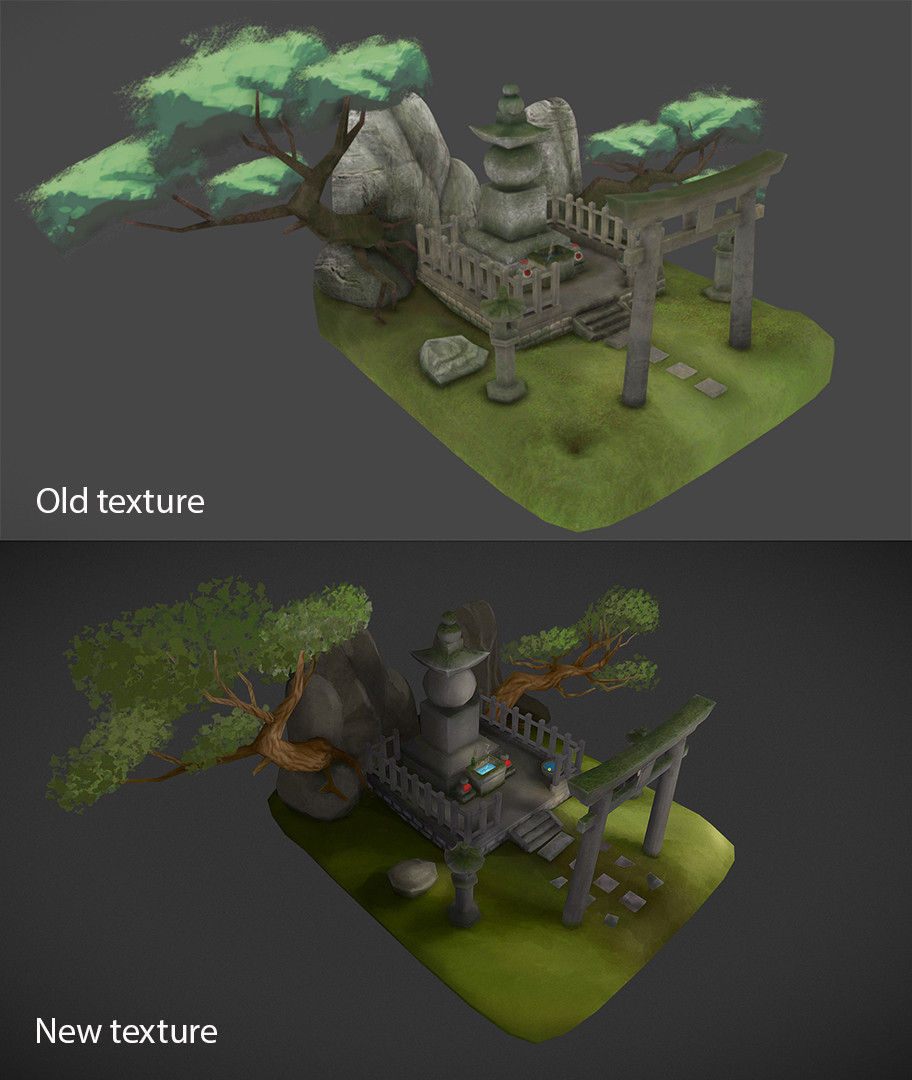 Next year expect weekly updates here with WIP and a bit more of interaction, cya soon.